Join Daymond John and a panel of distinguished business leaders as they discuss the challenges that SMBs, startups and entrepreneurs need to think about post COVID.

Hosted by Escalon CEO Anurag Pal, this virtual event is a must for anyone in the small- to medium-sized business space.

Daymond John has been a phenomenally successful business person for over 25 years. An entrepreneur in every sense of the word, John has come a long way from taking out a $100,000 mortgage on his mother’s house and moving his business operation into its basement. John is CEO and Founder of FUBU, a much-celebrated global lifestyle brand, and a pioneer in the fashion industry with over $6 billion in product sales world-wide. Along his entrepreneurial journey, through his many successes as well as failures, he has learned a few things about getting the best out of business and life. He believes the keys to his success include establishing the right mindset and following a few fundamental principles, which he calls his five “S.H.A.R.K points.” 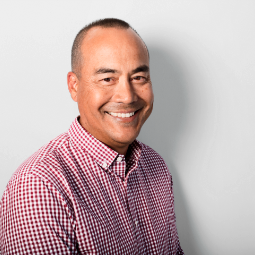 Richard Russey is the Senior Vice President and Publisher of Inc. Media. Rich has deep experience in sales & marketing management with companies at various stages from start-up to turnaround to mature brand strategies. He has helped to build new and innovative products while utilizing data and insights to create deeper engagement targeting the core audience within the right environment for brands. In his role at Inc., he engages with business owners looking for the ideas and solutions to continually grow their companies and the marketers whose products and services can help them do exactly that. 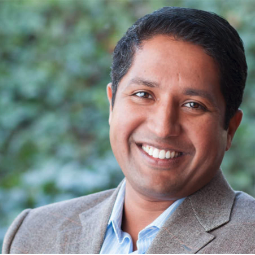 Venky Ganesan is a partner at Menlo Ventures. He currently serves on the boards of Abnormal Security, Aisera, Appdome, BitSight, Breather, Dedrone, MealPal, OverOps, Rover, Sonrai Security, StackRox, and Unravel Data. Prior to joining Menlo, he was a managing partner at Globespan Capital Partners, where he led numerous successful investments including Palo Alto Networks (PANW), Upwork (UPWK), Redfin (RDFN), Amobee (acquired by SingTel for $321M), Jajah (acquired by Telefonica for $207M), Virident (acquired by Western Digital for $685M), and Trigo (acquired by IBM). Venky was recognized on the Forbes Midas List from 2013–2015. 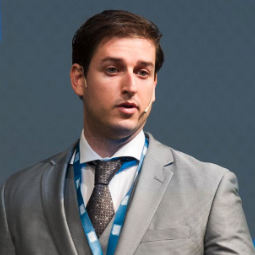 Jordan French is the Founder and Executive Editor of Grit Daily. The champion of live journalism, Grit Daily’s team hails from ABC, CBS, CNN, Entrepreneur, Fast Company, Forbes, Fox, PopSugar, SF Chronicle, VentureBeat, Verge, Vice, and Vox. An award-winning journalist, he is on the editorial staff at TheStreet.com and a Fast 50 and Inc. 500-ranked entrepreneur with one sale. Formerly an engineer and intellectual-property attorney, his third company, BeeHex, rose to fame for its “3D printed pizza for astronauts” and is now a military contractor. A prolific investor, he’s invested in 40+ early stage startups through 2021. 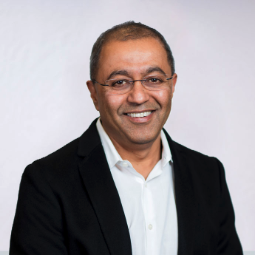 Escalon CEO Anurag Pal has set-up and run globally distributed e-commerce and supply chain ventures, run FP&A for a $20B sales channel, led worldwide pre-sales and sales teams, and managed large global groups in multiple functions. He couples his initial training in hands-on operational and strategic roles at Fortune 50 companies with experience as a founder and early stage employee at various start-ups. An Essential Business Services (EBS) evangelist, Anurag’s experience of over 25 years in the Valley encompasses, Finance, Sales and Marketing and Senior Management Roles.